The Doctor Blake Mysteries is an Australian television show set in Ballarat in the late 1950s. Four seasons of the show have aired since 2013, with a fifth airing from June 2017.

Returning to Ballarat to run his late father’s medical practice, Doctor Lucien Blake (Craig McLachlan) also takes on the job of Police Surgeon. This role sees him as an investigator and solver of murders in Ballarat.

Ballarat is an Australian city in the sate of Victoria, located about 1.5 hours drive from Melbourne, the state capital. It was a gold rush boomtown in the Victorian era, and the place where the Eureka Rebellion began in 1854.

The city’s rich architecture has proved itself a feature of the show. The buildings of Lydiard street have been used repeatedly for filming, as have heritage buildings and features from all around the city. 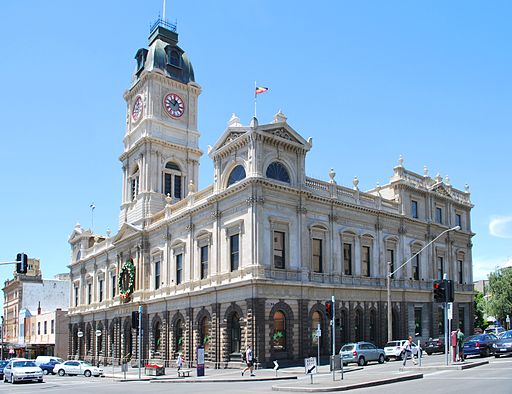 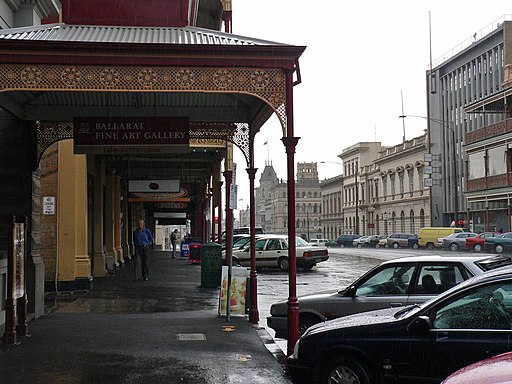 Tags:
Australia, Ballarat, Doctor Blake
Newer What are Cosy Murder Mysteries?
Back to list
Older The world is a book…
close