The Bill was a British TV show that ran for 2404 episodes from 1984 to 2010, focusing on the officers of the fictional Sun Hill police station in London.

Back in 2010, the show was coming to an end and I made a trip to where scenes for the station were filmed. This was a building on Windsor Avenue in London, which also housed the production offices for the show.

Walking along the street towards the building, it blended in with all the others in this partly industrial area. 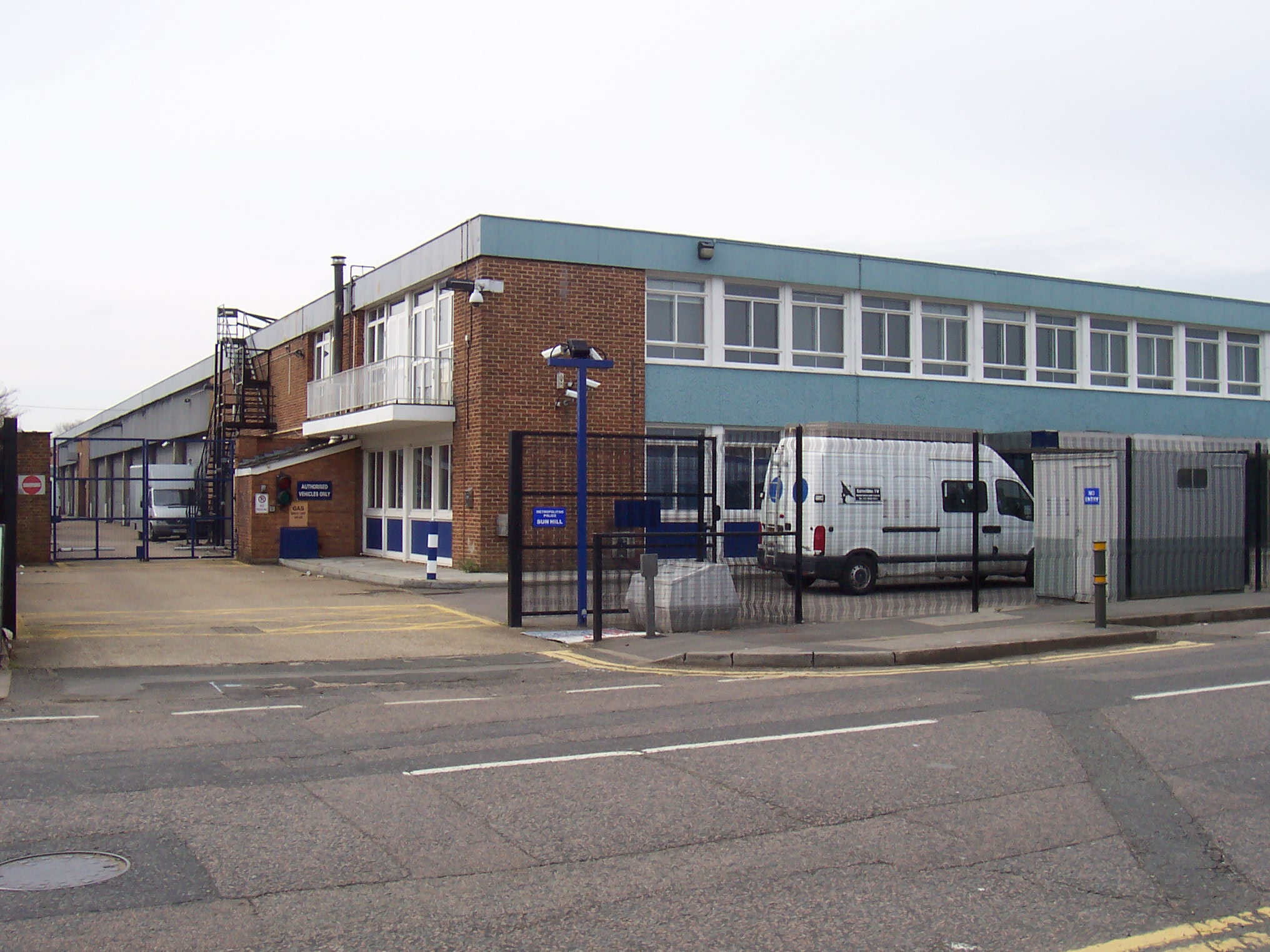 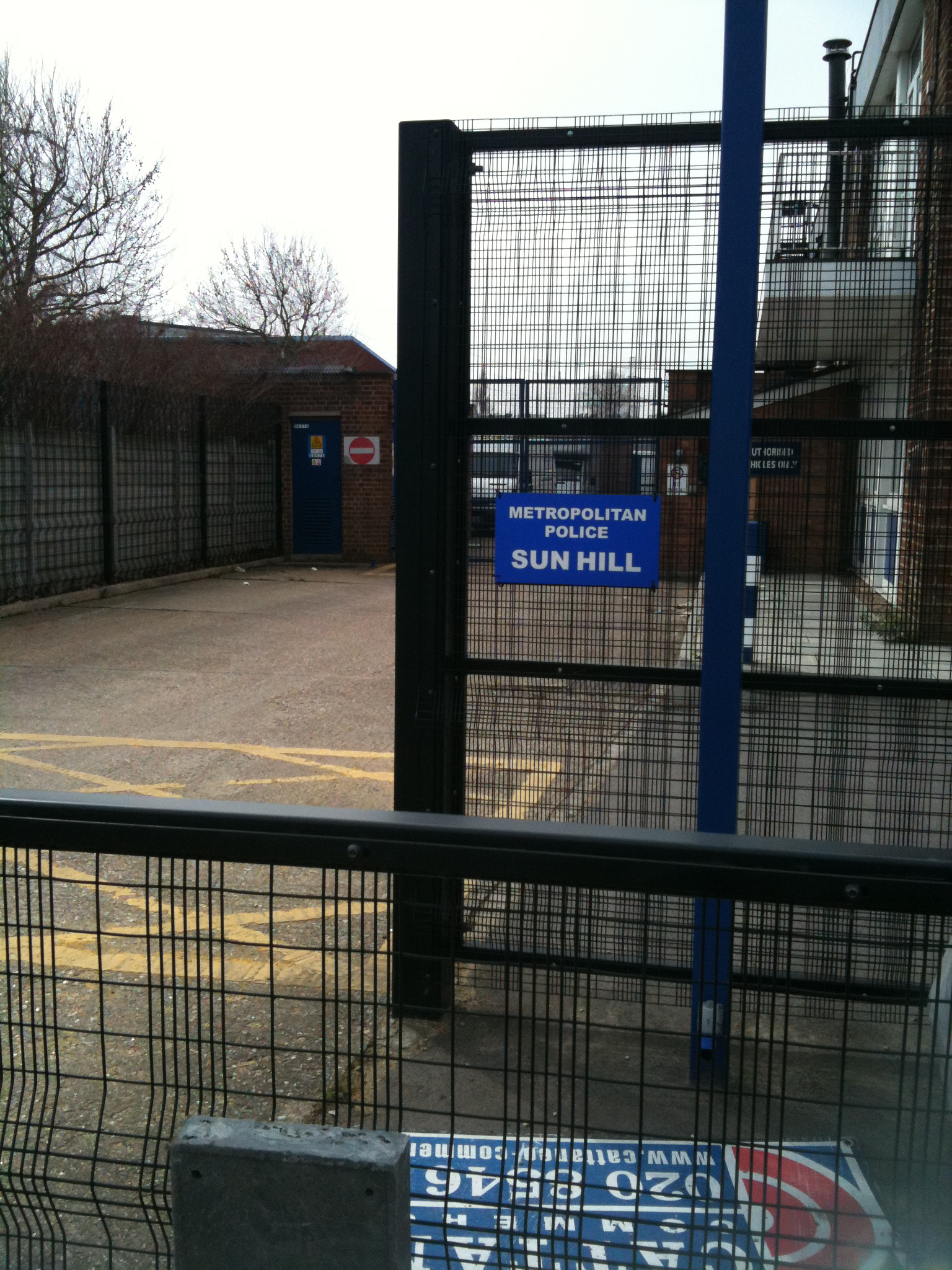 There was signage on the gates identifying this as Sun Hill, and aside from looking too quiet, this could have been any real police station. 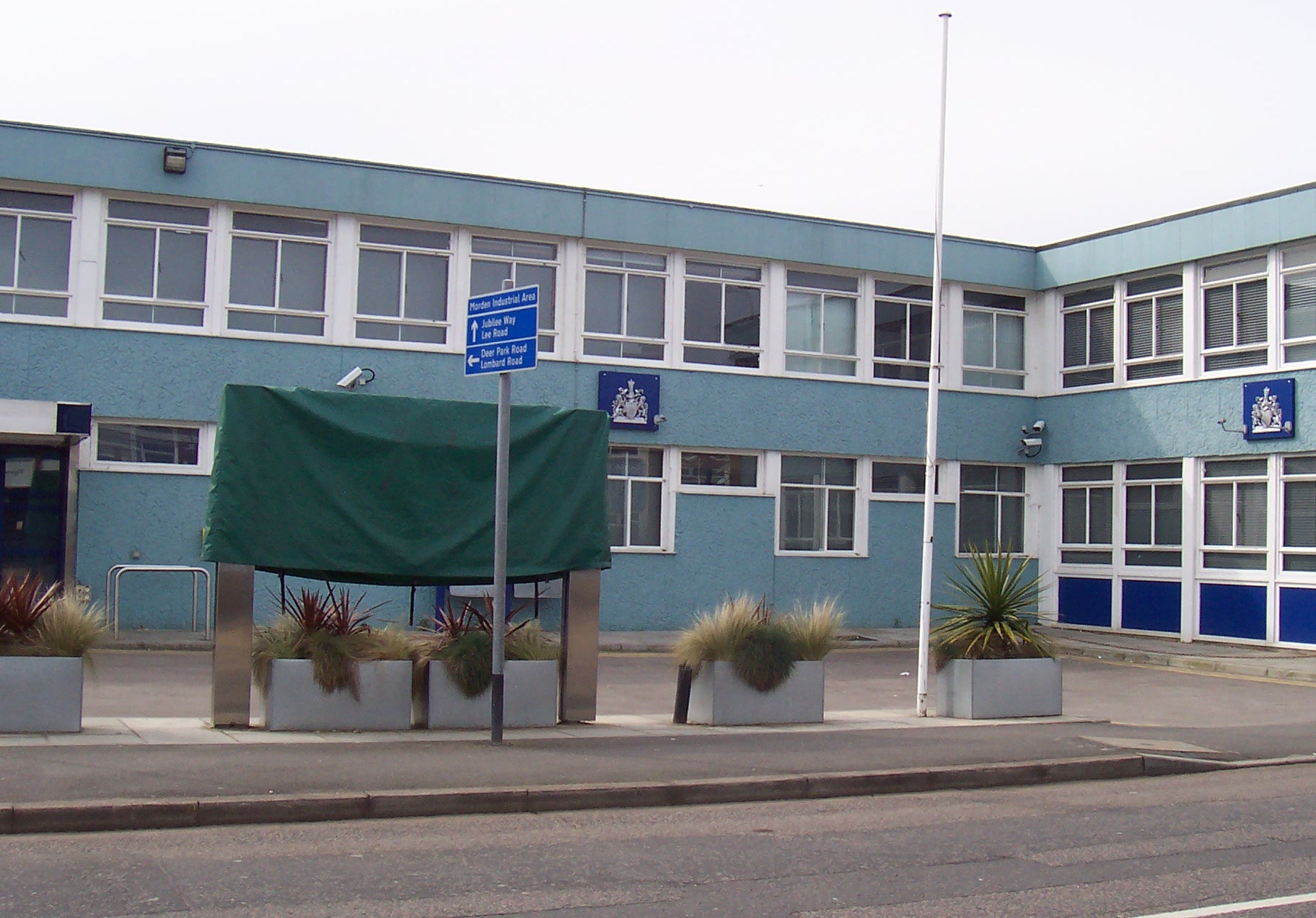 There were police crests attached to the front of the building, but the main sign in the forecourt was obscured by a canvas cover. 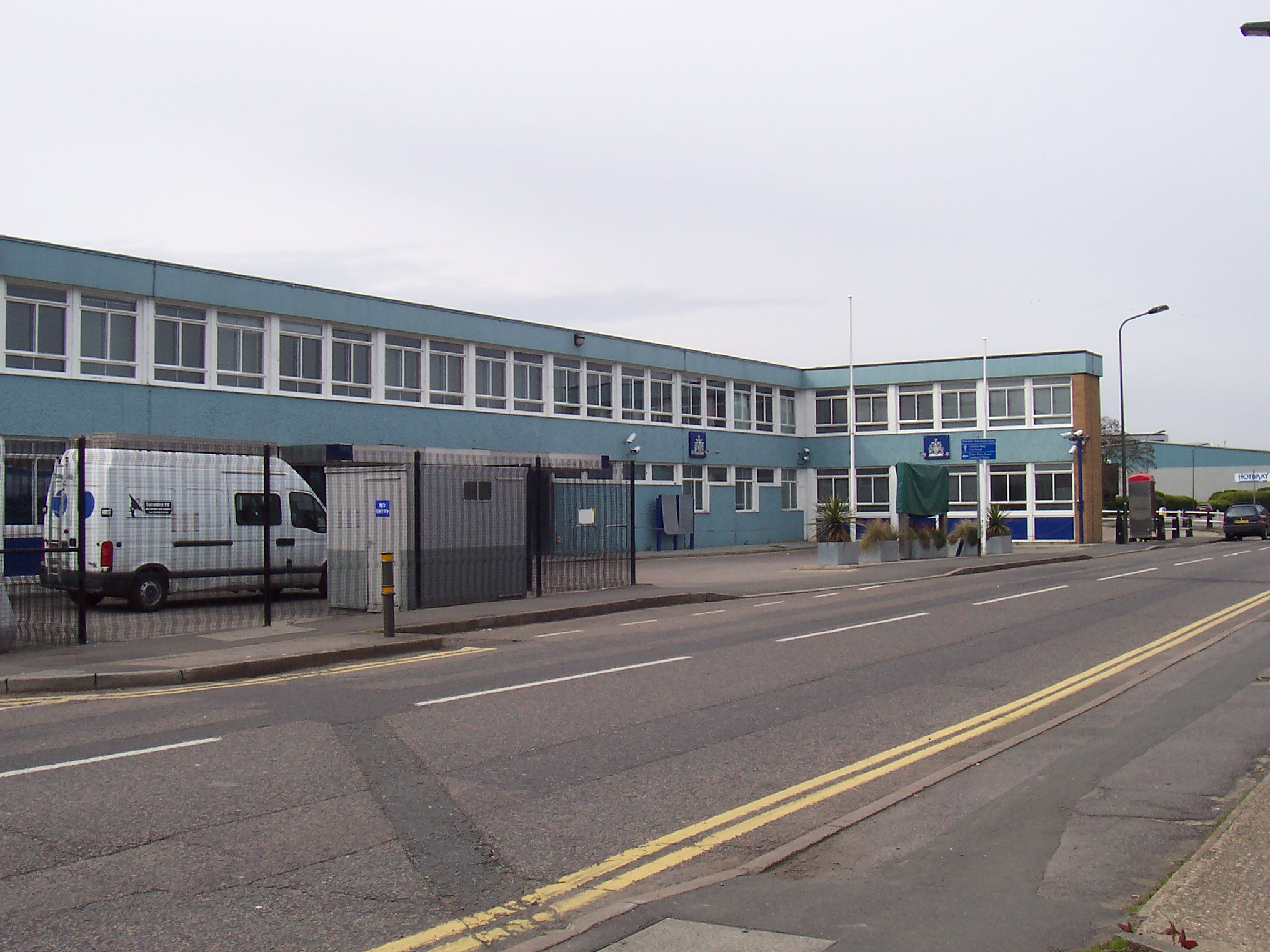 The most interesting thing was the way that the building had been set up to represent two locations, through the use of a wall jutting into the carpark.

On one side was the police station… 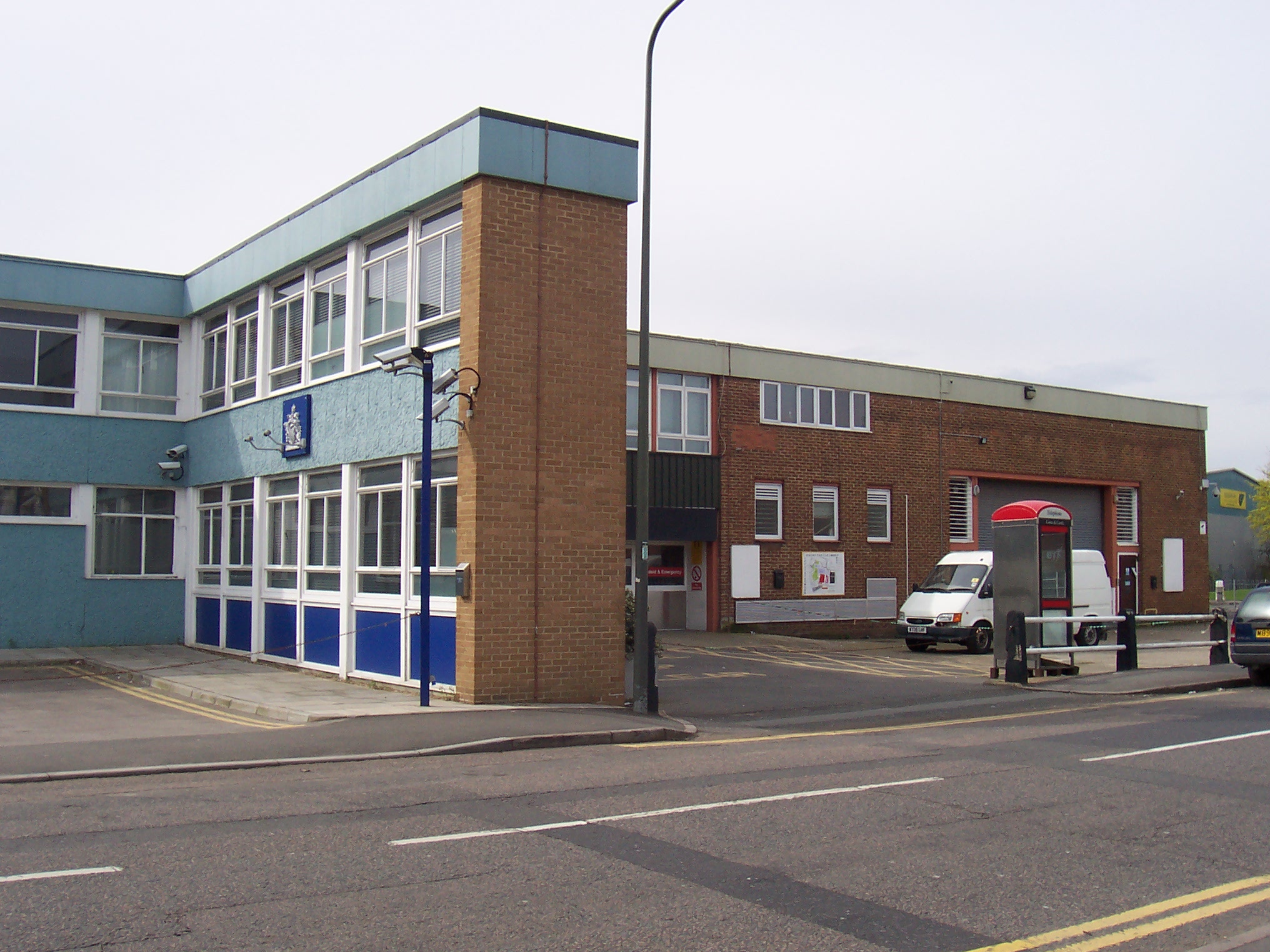 … and on the other was the entrance to the hospital. 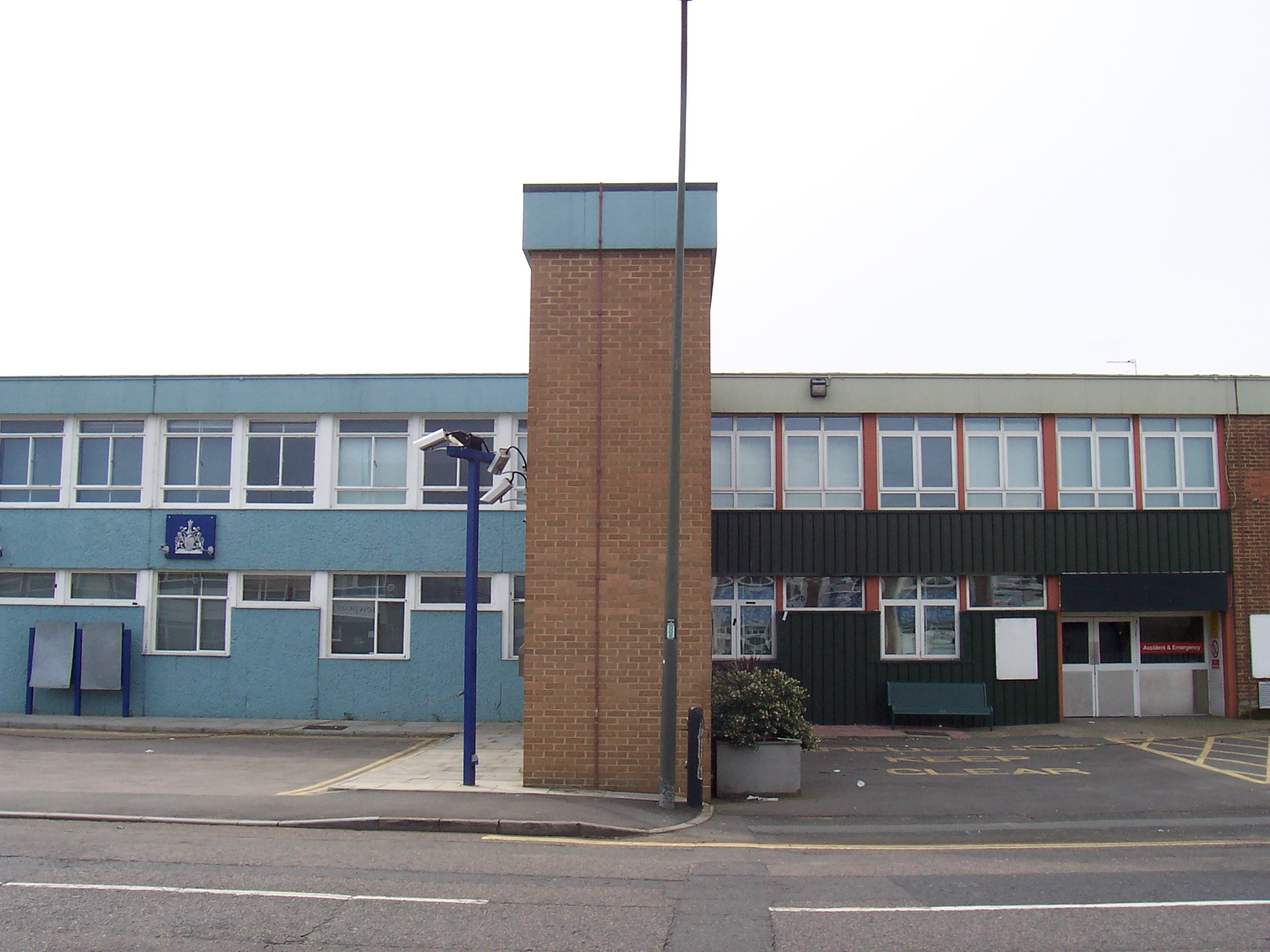 According to google the building is still in use as a studio. Zooming in on the image below, you can see that not much has been changed since filming ended, and the extra wall still remains.