The Bletchley Circle is a TV show set in the early 1950s about a group of female codebreakers who worked together at Bletchley Park during the Second World War.

Their roles were highly confidential, and the extent of their work (and their skill at solving puzzles) had remained a secret from those around them. When a series of crimes occur, they work together again in an effort to solve the mysteries.

Bletchley Park was home to many codebreakers during WWII, including those who worked on breaking the Enigma Cypher.

In the present day, Bletchley Park is open to visitors and is a great educational day trip from London. It takes less than an hour from London Euston by train, and is located right opposite Bletchley Railway Station.

Bletchley Park is also home to the National Museum of Computing, and the image at the top of this page shows the drums from a very early computer. 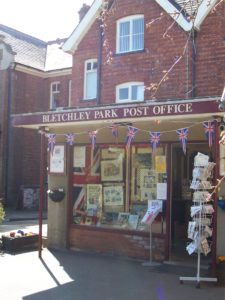 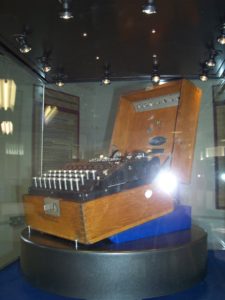 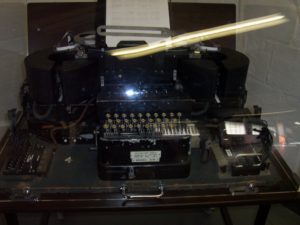 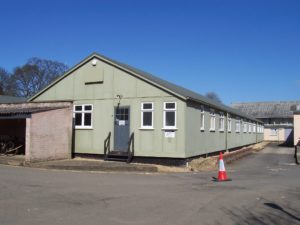 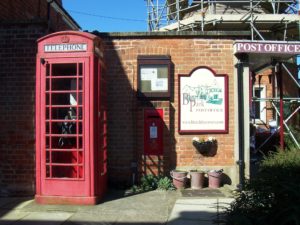 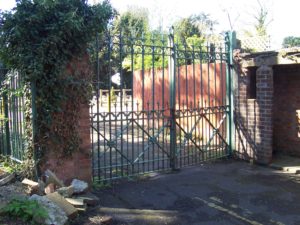